From July 21, 2021, the health pass will be mandatory for 18 years old and over to visit the Musée Rodin.

Between Nature and Sculpture

This year, as part of its contemporary art programme, the Musée Rodin invites the artist Erik Samakh to occupy and exhibit his works in the museum garden. Between nature and sculpture, materiality and impalpability, Erik Samakh designs a one-of-a-kind outdoor exhibition in the Musée Rodin garden.
Opens to the public on the Night of Museums, Saturday 18 May, from 7 PM to midnight.

Erik Samakh describes himself as a “hunter-gatherer” of images and sounds, which he has captured, recorded and exhibited for over 25 years in natural settings. His work is nurtured by a constant dialogue with nature, via an approach that combines a certain archaic relationship with the living world, and extremely sophisticated technical devices and systems. The artist ever seeks to trigger actions and reactions on the part of men and landscapes, to awaken the senses, and to perturb or shift our perception of place.

Taking advantage of the spirit and atmosphere unique to the Musée Rodin, particularly its garden, Erik Samakh creates two large, one-of-a-kind installations, in response both to the garden’s urban, domesticated and yet eminently poetic nature and to Rodin’s sculptures.

“Voices, yew trees”, is a sound installation presented around the main courtyard. This installation pursues the artist's constant theme of sound and its capacity to create meaning all by itself. However, the encounter with Rodin's oeuvre induces a slight shift of focus: used to “chasing” sounds made by animals and their movements, Samakh here turns his attention to humans and the human voice. Calling upon the female voices of the Musée Rodin, the artist uses the women’s breathing, laughter, smiles and whispers to create a spatialized, sound-based creation occupying and moving about among the yew trees surrounding The Thinker and The Three Shades, thereby evoking female presences. While jolting our habitual perception of the site, Erik Samakh also uses these ghost-like voices to respond in his own manner to the materiality of Rodin’s sculptures and his relationship with figures and models.

The second installation, “Firefly Stones” , departs from the main courtyard and continues on where the first installation left off. Ten blocks of natural stone are scattered about the garden, all spangled with the artist's famous "fireflies": left untouched or covered with moss, resembling so many rough sculptures seemingly fallen from the sky or risen up from the ground, miniature gardens during the day and luminous stones at night. The artist’s signature “fireflies” light up the garden and its sculptures, in shady corners and at nightfall. Designed specifically for the Musée Rodin, these strange stones pursue Samakh’s stone theme, as illustrated by such works as his “Sound Stone”, “Lizard Stone”, “Lizard balanced on a stone” , etc. They underline the garden’s tranquillity and poetry, while at the same time disturbing our habitual perception of the site and adding complexity to the relationship between sculpture and nature: a connection is drawn between Rodin's bronzes and the stones' patina-like moss, between the garden as a whole and these miniature gardens, between the raw Portuguese stone and Rodin’s blocks of non finito marble, while the colour and brutality of granite is contrasted with the refinement of the bronze casts or the ethereal whiteness of the marble.

Born in 1959 in Saint-Georges de Didonne, the artist and national art schools professor Erik Samakh has exhibited his work in France and around the world: the Quai Branly Museum, the Maubuisson Abbey, the International Center of Art and Landscape at Vassivière Island, the Château de Chaumont sur Loire, the Santiago de Chile Contemporary Art Museum, the Tijuca Forest in Rio de Janeiro, etc. 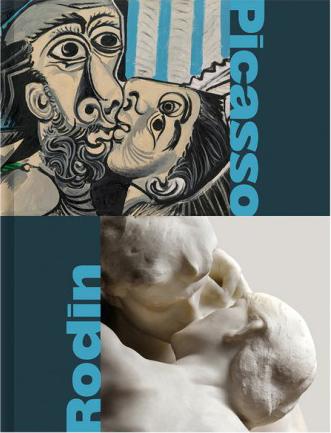 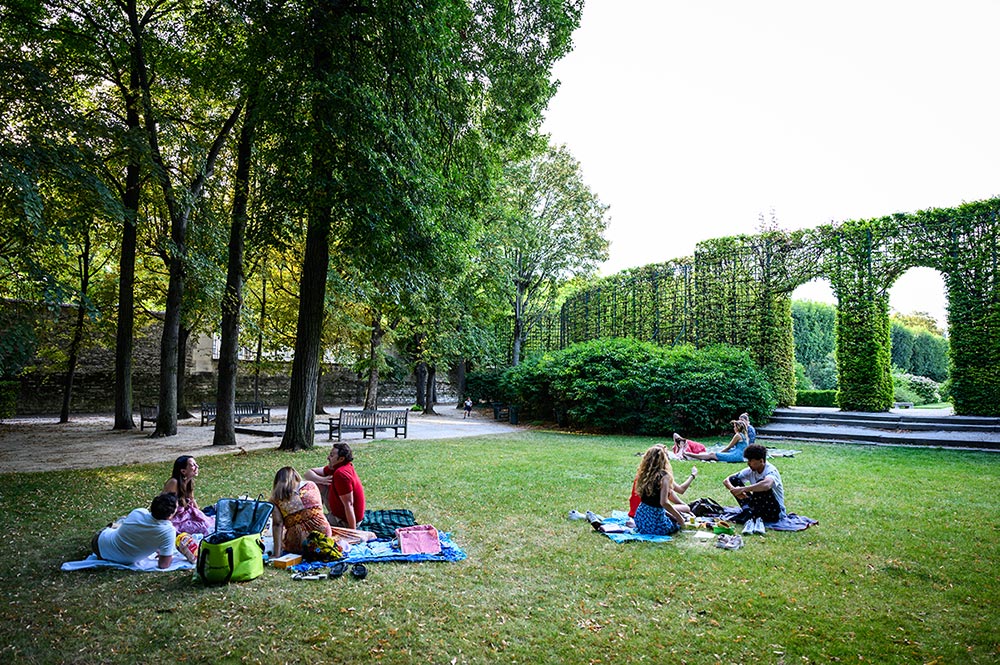