The Age of Bronze 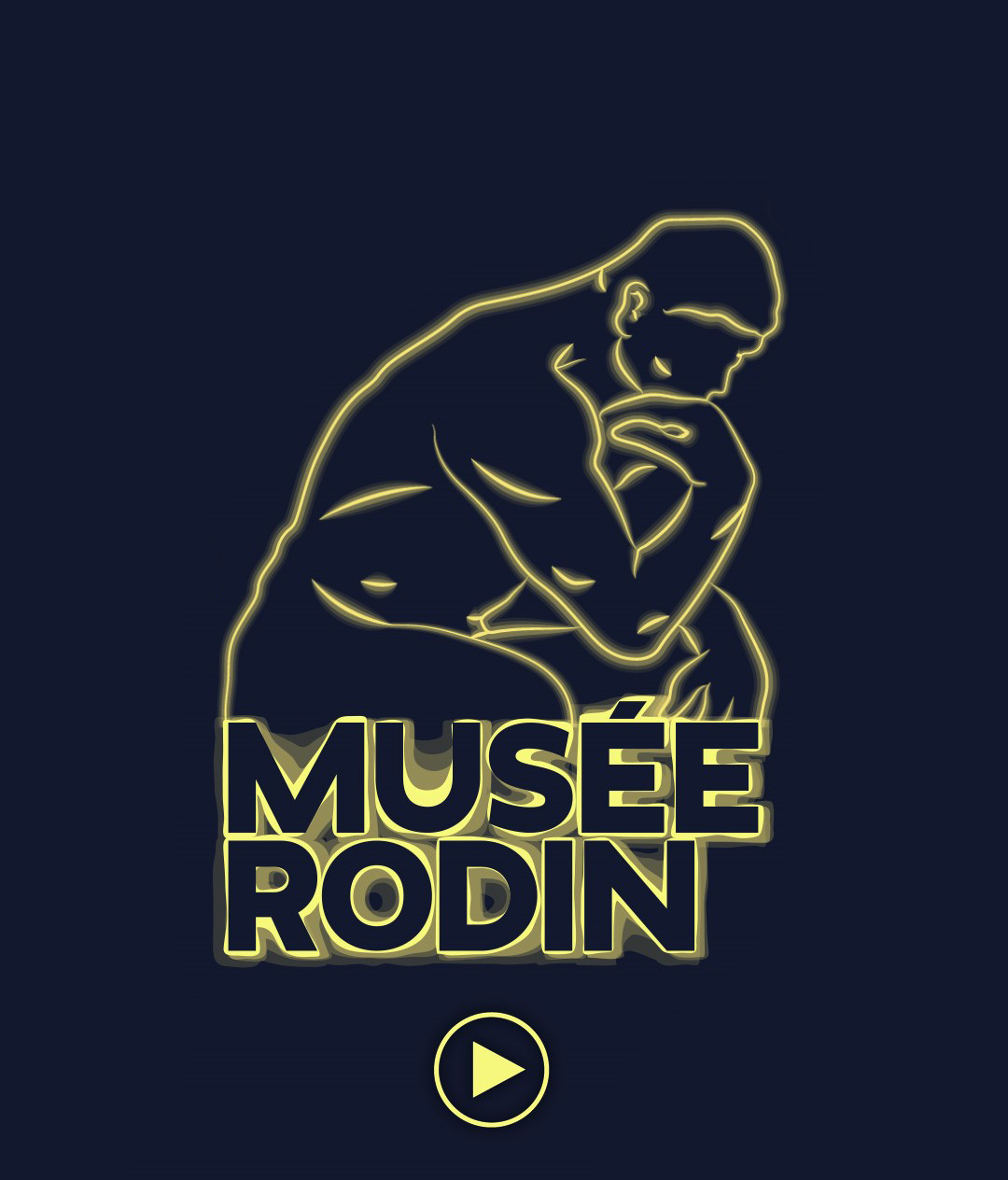 The Age of Bronze

Made in Brussels, this figure, one of Rodin’s most famous works, attests to the sculptor’s masterly skill and his attention to living nature that informs the pose and the modelling.A young Belgian soldier, Auguste Ney,was the model for this statue devoid of any element that would shed light on the subject’s identity. The untitled work was exhibited at the Cercle Artistique, Brussels, in 1877, then, entitled The Age of Bronze, at the Salon in Paris, where it caused a scandal.

Also known as The Awakening Man or The Vanquished One, the statue recalls one of the early ages of mankind. There was originally a spear in the left hand, as is shown in a photograph by Gaudenzio Marconi , but Rodin decided to suppress the weapon so as to free the arm of any attribute and infuse the gesture with a new liberality.

Accused of having used a life cast of his sitter, when the statue was shown in Paris, Rodin had to prove that the quality of his sculpture’s modelling came from a thorough study of profiles, not from a life cast. His critics eventually recognized that the sculptor was innocent of any trickery. The scandal, however, did draw attention to Rodin and earned him the commission for The Gates of Hell in 1880.

The ARTwork in the musem